Re “A sea change in Greece?” (Opinion, Nov. 28) by Nicholas Gage: There is no doubt that successive Greek governments overspent in order to fuel their clientelistic networks and turned a blind eye to tax evasion. But European governments and European Union institutions should bear part of the blame; it suited them nicely to tolerate Greek governments’ questionable economic data: partly because data from other Union members were by no means impeccable either; and partly because European companies were doing lucrative business in Greece, bribing corrupt politicians.
When Greece lost its creditworthiness in 2010, the “medicine” prescribed to it was a program controlled by its official international lenders. Its implementation has proven to be worse than the disease itself: National debt has skyrocketed to 175 percent; G.D.P. has collapsed by almost 25 percent since 2008; and unemployment is running at 26 percent. This “medicine” was delivered to the Greek people by exactly the same kleptocratic political parties that ruled the country in previous decades.
The program has created a primary budget surplus. This means that Greece is no longer a net burden for its lenders. But further implementation of the program means much more austerity. Only a dictator could impose the further austerity required by the lenders. So they have two options: Either they agree to an end to more austerity and to a generous “haircut” of their loans, so that Greek national debt becomes sustainable, or they push Greece into a period of uncertainty, at the end of which stands some kind of divorce between them, meaning that they end up without even partial repayment of their loans. It is in the interests of both sides to avoid the latter option.
Kostas Chrysogonos, Brussels
The writer is a Syriza member of the European Parliament and a law professor at the University of Thessaloniki. 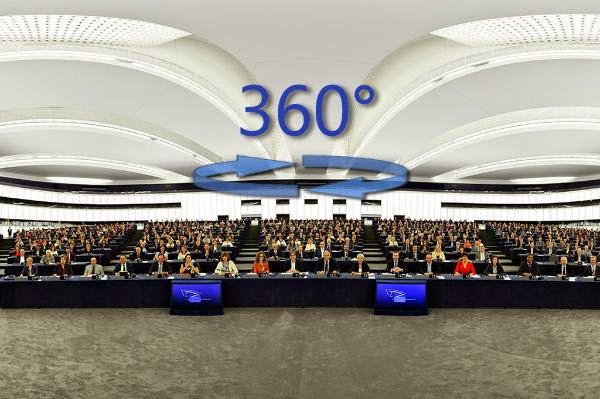